A HOUSTON COURT OF APPEALS GIVES NEW INSIGHT INTO THE DEFINITION OF “WILLFUL MISCONDUCT” IN JOINT OPERATING AGREEMENTS. 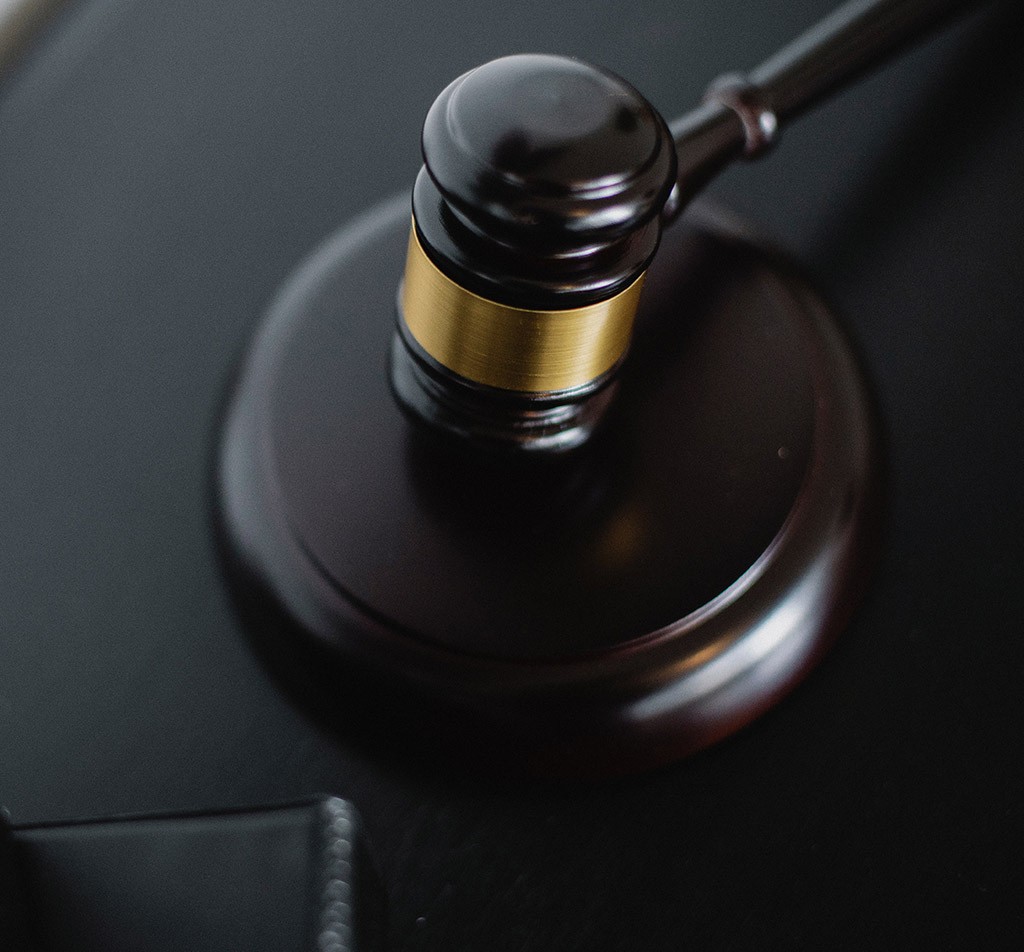 In light of the inherent risks and uncertainties associated with oil and gas operations, most joint operating agreements (“JOA”) contain an exculpatory provision. Such provisions shield an operator for liability unless the non-operator can prove that damages were caused by conduct that was the result of gross negligence or willful misconduct. While there is substantial Texas jurisprudence discussing the meaning of grossly negligent conduct, there is scant Texas case law interpreting “willful misconduct” under a JOA. Apache Corp. v. Castex Offshore, Inc. et. al., No. 14-19-00605-CV, 2021 WL 1881213 (Tex.App.—Houston [14th Dist.] May 11, 2021), no pet., presented the Fourteenth Court of Appeals an opportunity to define willful misconduct under a JOA.

Apache was the operator and Castex was the non-operator with respect to a natural gas processing facility and a gas well. Separate JOAs covered the facility and the well. Apache initially sued Castex for failing to pay its joint interest billings. Castex counter-claimed for damages associated with what it characterized as Apache’s gross neglect and willful misconduct in expanding the facility and gas well. At trial, a jury found that Apache’s actions constituted willful misconduct, but not gross neglect, with respect to both JOAs. Apache appealed.

Within this construct, the court in Apache looked to the ordinary meaning of the words “willful misconduct.” It found that “willful” means “intentional; deliberate” or “having or showing a stubborn and determined intention to do as one wants, regardless of the consequences or effects.” Id at *5; citing New Oxford American Dictionary 1978 (Angus Stevenson & Christine Lindberg eds., 3d ed. 2010). The court defined “misconduct” as “unacceptable or improper behavior, especially by an employee or professional person” or “mismanagement, especially culpable neglect of duties.” Id. With these definitions, the court stated that “a plaintiff can show that a defendant is liable for willful misconduct if the evidence establishes that the defendant intentionally or deliberately engaged in improper behavior or mismanagement, without regard for the consequences of his acts or omissions.” Id.

The Apache court then applied this standard to Apache’s actions. Apache originally estimated that the cost to expand the gas processing facility would be $16.9MM and sent an authorization for expenditure (“AFE”) to Castex for its 25% share. As work on the facility progressed, Apache’s internal reporting showed that the project costs were far exceeding the original AFE, but Apache did nothing to inform Castex of the excessive costs overruns. In fact, Apache’s project manager, when asked about the excess costs, told his superiors that the money was not a problem because it paled in comparison to the amount of revenues that would be generated when the project was completed. Despite knowledge of the excessive cost overruns, Apache did not fully inform Castex of the costs, but only sent out supplemental AFEs without telling Castex what the ultimate cost would be. By the time Apache completed the facility, the costs were more than $102MM. The evidence introduced at trial proved that had Apache provided Castex with timely and accurate information about the cost overruns, the project could have been stopped and damages could have been mitigated.

In its defense to a finding of willful misconduct, Apache argued that “no sane company would purposefully increase its own costs.” Id. at *7.  The court disagreed and found that the standard “is whether the defendant deliberately engaged in misconduct without regard for the consequences-not, as Apache has suggested, whether the defendant sought the consequences of his own misconduct, which describes an intentional tort.” Id. The court found that there was ample evidence for a jury to make an implied finding that Apache knew, but did not care, about its own overspending. Id at *8. Thus, the court affirmed the jury’s finding on willful misconduct.

The court also reviewed the jury’s willful misconduct finding with respect to Apache’s conduct in drilling the gas well. Unlike the JOA on the gas processing facility, the gas well JOA was governed by Louisiana law. Nevertheless, the court found that Louisiana’s definition of “willful misconduct,” like Texas’ definition, did not require a finding of specific intent to cause injury. After reviewing all the evidence presented at trial, the court did not find sufficient evidence to support the jury’s finding of willful misconduct in Apache’s actions in drilling the gas well. Thus, the court reversed the judgment on that issue.

While the findings in Apache provide additional guidance for parties litigating exculpatory provisions in JOAs, it also demonstrates the high bar that non-operators will need to overcome to hold an operator liable for willful misconduct.